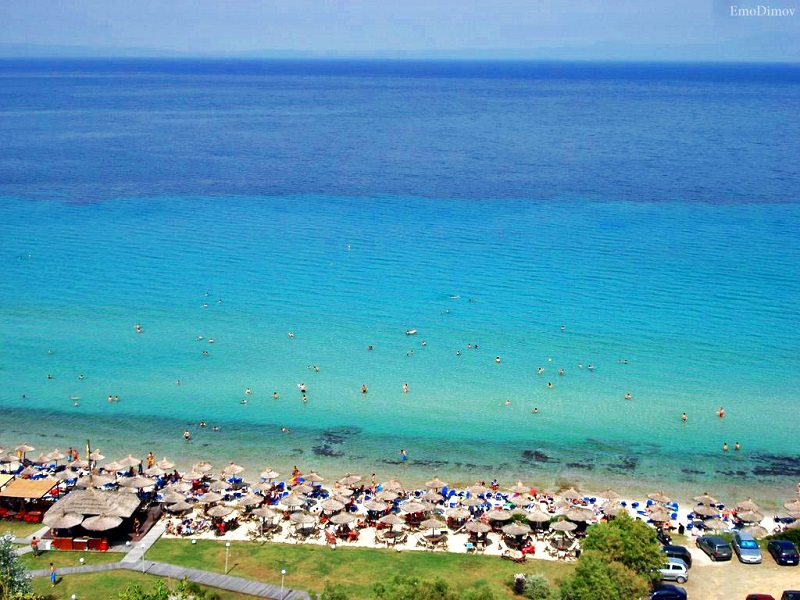 Kallithea is a village on the Greek peninsula of Halkidiki. It consists of the actual place Kallithea (1,179 inhabitants) and the village Solina (38 inhabitants). Kallithea is located on the east coast of the Kassandra peninsula between its northern and southern end on Toroneos Bay.

The area now Kallithea was already in the 8th century BC by colonists on the island of Evia populated. It was, however, not a separate city or town, but belonged to Afytos. A settlement was not available either in antiquity or in subsequent time (as opposed to Afytos itself). In 1922 Greeks, who had been expelled from the |&nall Asian settlements in Kallithea, settled after the Greek defeat Jn the Greek-Turkish war.